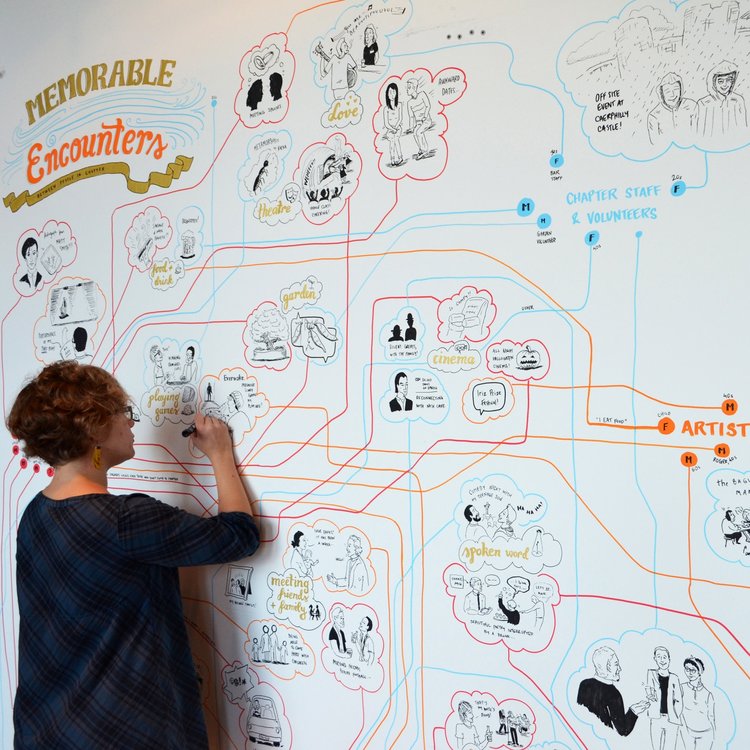 Collaboration: The First Encounter Who Are ‘We’?

‘We’ is an important pronoun in time of ‘us’ and ‘them’… It is a pronoun that offers a way forward. It is that ‘something’ that is desperately needed in the current crisis of divisions, bans and new borders.

I grew up in former Yugoslavia, a country that underwent an extreme rupture in its history in the ‘90s. I was part of the many waves of emigration from the country in the course of that decade. I grew up in time of ‘us’ and ‘them’, ‘in’ and ‘out’ of Europe. I often think about division, control and displacement in the context of Europe and the necessity of ‘we’ as a pronoun when we discuss borders. As argued by Nandita Sharma, ‘We have open borders in the sense that people are crossing them. Border controls are much more operative once people have crossed the physical borderline. This is the major, if often invisible, mechanism of border controls.’ 1. The borders are part of our everyday life now.

Currently the ex-Yugoslavian territory, my homeland, is used as a giant borderland with which the EU is defending its territory from the ‘other’. On February 24, 2016, in Vienna, Austria, the Foreign and Interior Ministers of Albania, Bosnia-Herzegovina, Bulgaria, Kosovo, Croatia, Macedonia, Montenegro, Serbia, and Slovenia signed a petition to stop the flow of migrants into the Balkan area for safety reasons, lack of resources and because the phenomenon represented a challenge to their integration into Europe.2 The petition was created in response to the so-called Balkan route that the majority of migrants were using to reach Europe. This petition points painfully to the current state of Europe: nationalism is rising across European countries, the European Union is questioned as an institution and political body, and ultra-right wing politicians are leading the pools. Furthermore, as argued by Zaroulia and Hager, ‘We have seen the acceleration of the migration crisis, as ‘tides’ of people who exist ‘outside’ Europe find themselves trapped at its gates, while recent atrocities both ‘inside’ (Paris) and ‘outside’ Europe (Sinai, Beirut) prove the porosity of the ‘Fortress Europe’ and the persistence of the continent’s colonial legacies’. 3 How can art respond to this massive migration crisis? What tools do we have to discuss this problem as it happens?

How to Start Collaboration?

I stand outside a buzzing room in Hoxton Hall on a cold February morning. Áine and Almir have invited me to come and write about their forthcoming project ‘Who Are We?’ I know vaguely what they are planning, and it appears incredible, if not impossible that a project like this can happen now. I try to observe for a bit, but everyone in this small meeting room in Hoxton is friendly, that I end up having long winded conversations about borders, immigrant experiences, art, logistic, impact…. 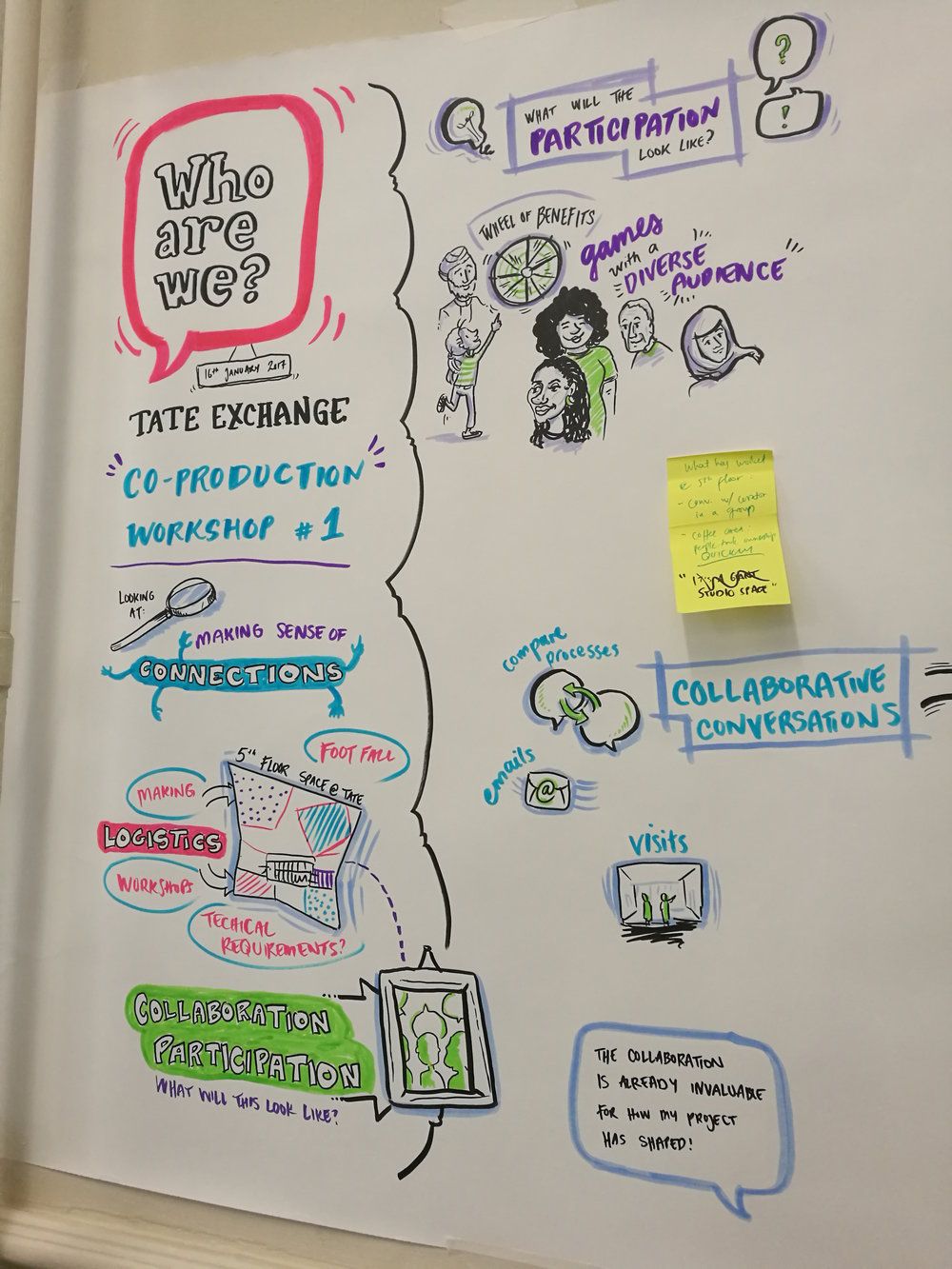 I take my coffee and while sipping it quietly by the window, I observe how ‘we’ is created with ease in this room, despite different professions and backgrounds. As Áine says when outlining the aim of the project, ‘Groups often kept apart by binaries – migrants versus ‘natives’, artists versus audiences, activists versus artists, academics versus artists, and experts versus public – will come together to interrogate their ways of relating to each other.’ Within this project, there are artists, academics organisers, therapists, activists, community workers and educators – they not only interrogate and discuss, they are also collaborating and creating together. All of them are concerned and busy working on the issues I outlined above: borders, migrant crises, rise of nationalism, and the way forward. Of course, there is a lot of logistics to be discussed and schedules to be made, but the big question is how to document the richness of this conversation and how can this conversation be expanded/exchanged with the audience? Many practical solutions are offered (postcards, feedback forms etc.), but I know that the most profound impact of this kind of collaboration is the work that will come after. I witness a springboard being built to open up difficult conversations in a time of political hostility. And also, I think that the bravest and the riskiest aspect of this collaboration is that they are opening this question in one of the biggest art institutions in the UK. Whether Tate Exchange can continue this discussion is yet to be seen.

The day is slowly drawing to an end, many questions are still lingering in the air, designs are discussed, plans are made. But that is the excitement of collaborating –  opening up things that probably you don’t know how to answer yourself. The process is ongoing and the deadlines are looming, but the excitement is palpable, and we are looking forward to March.

Elena Marchevska was invited by Counterpoints Arts to observe the process of creating and organising the ‘Who Are We?’ project. She will write four blog observations about the different development stages of the project.