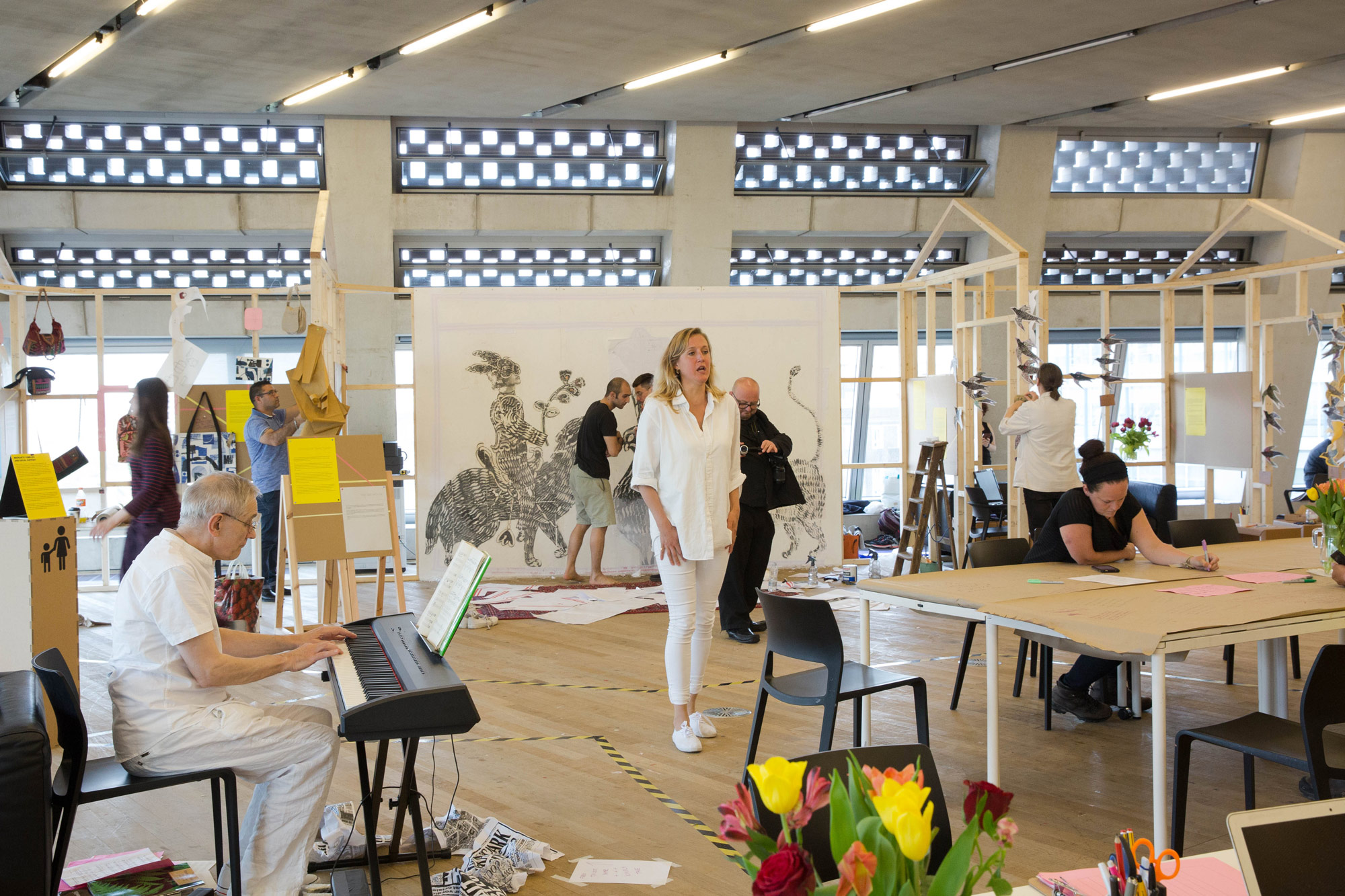 The 2018 programme explored the production of people and place with a rich range of connected sub-themes: housing, displacement, memory and migration, movement, politics of language teaching, the design of a hostile environment, rural, regional and urban ecosystems / transformations, food, environmental and racial justice.

The 2018 programme also featured a series of collaborative artist/academic projects at different stages of experimental production, including a ‘Stitch in Time…’; ‘Are We Data’; ‘Syrian Cultural Index Project’ and ‘Migrating Proverbs’.

For Who Are We? 2018 we commissioned a series of bespoke films focusing on the often-invisible modes of production underpinning the making process. These films along with others guided visitors across the floor. We invite you to drop into Who Are We? and take part in the many conversations prompted by a mix of participatory installations, workshops, symposia, Learning Labs, screenings and live performance.

In 2018 we worked Stance Podcasts and University of York Migration.

The University of York Migration Network operates as a research hub that brings together a cross-disciplinary group of researchers, artists and activists – across the University and beyond – who work in the areas of migration, forced migration, human rights, social justice, culture and citizenship. 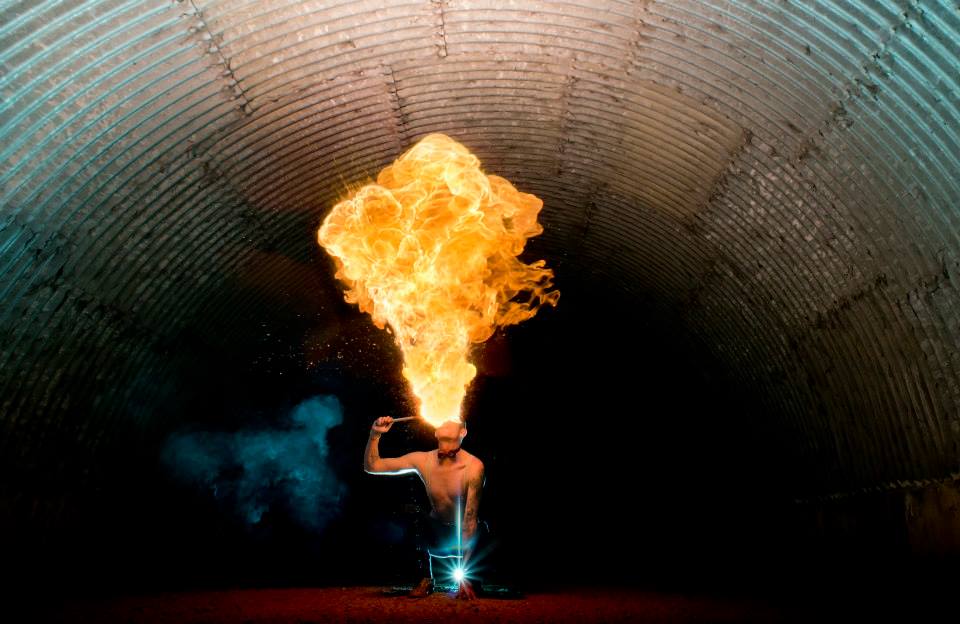 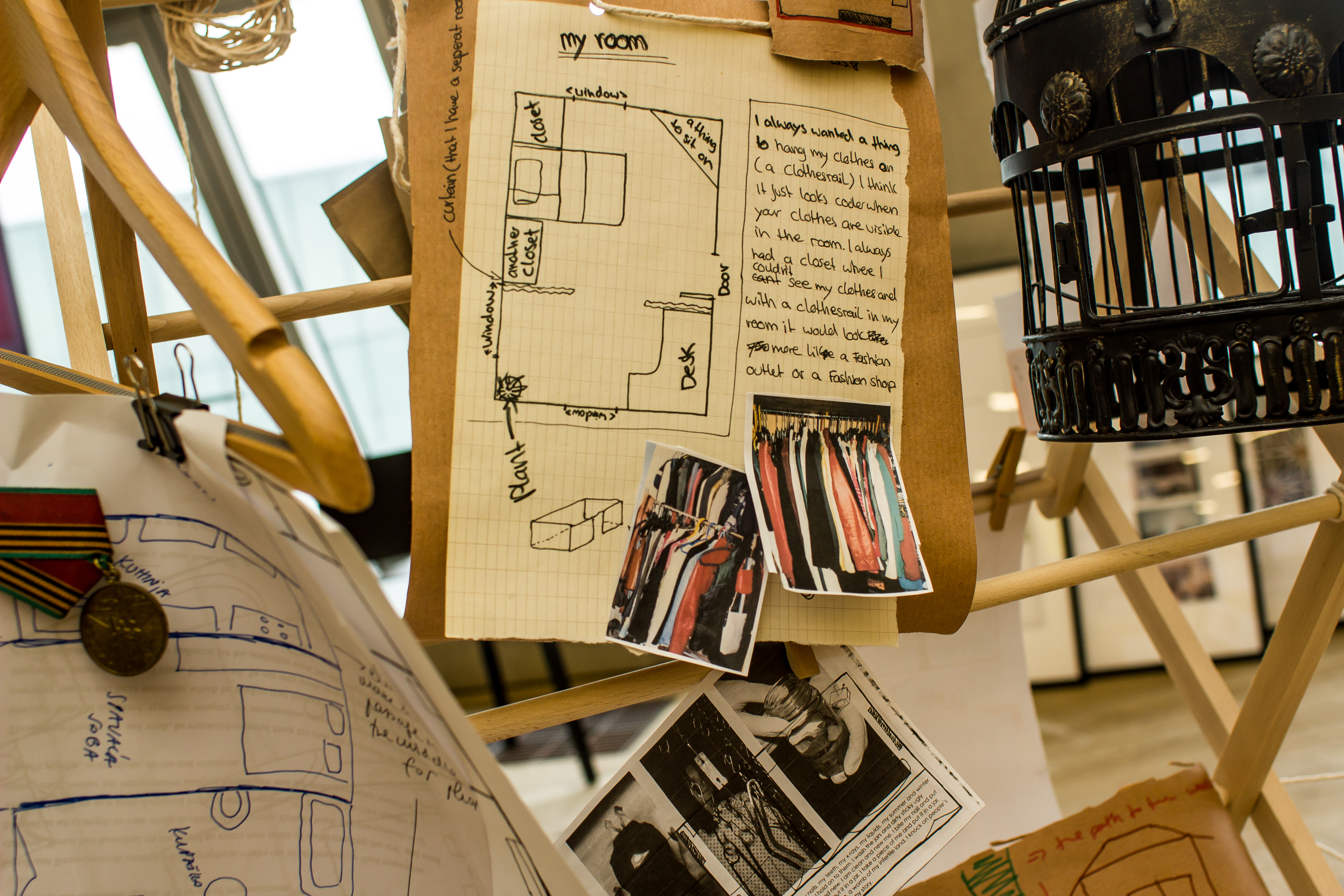 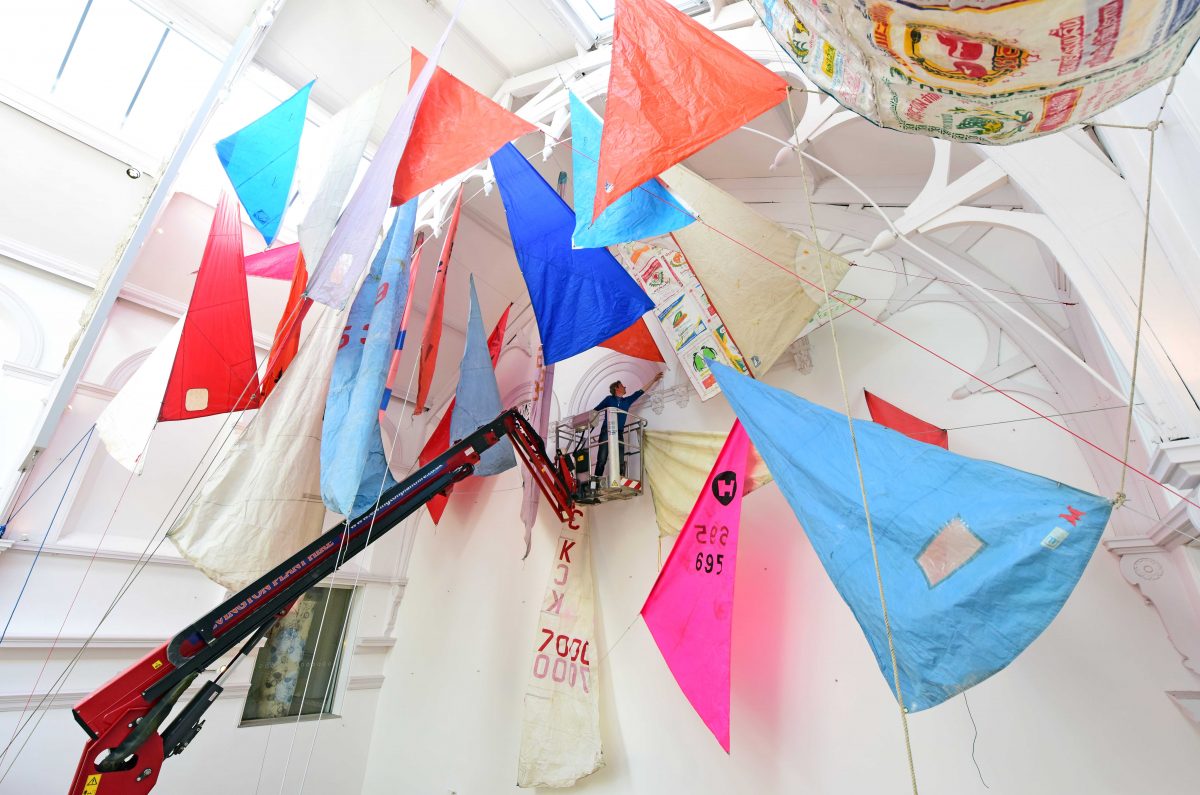