SdJ: What were the sources of inspiration for developing your current installation for the Who are We? Project? What discoveries did you make in the process that have found a place in your artistic intervention?

LM: I addressed the question in Who are We? with a brand new piece work. I think the most pressing issue when we think of identity is economy because economy overrides everything else: race, class, gender, sexual identity all become secondary to capital. This issue is exemplified when it comes to the praxis of citizenship – the complex process whereby an individual is able to acquire citizenship in a precisely justified praxis, becomes irrelevant if the individual has sufficient capital (citizenship by investment). 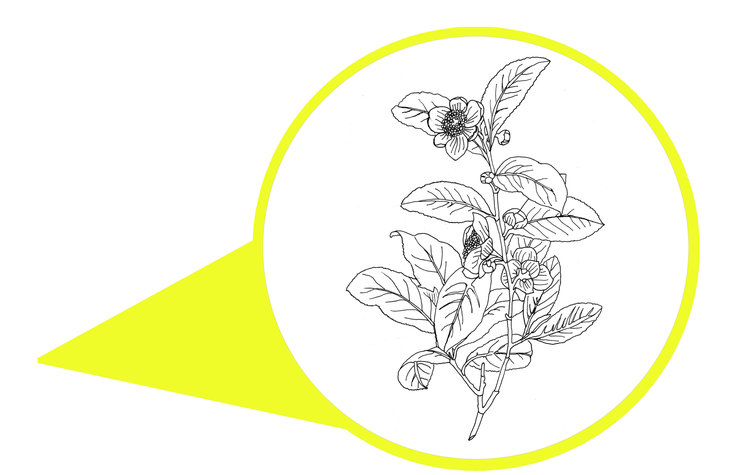 So, in responding to the question ‘Who are We?’ with my work, I went back to Foucault, homo economicus, and the origins of neoliberal capitalism. I went as back as far as 1600 with the birth of the first corporation in the West (of course). The East India Company started with £72,000 and a group of merchants set to exploit the ‘Indian subcontinent’. Its history is significant and bears certain parallels to the now in terms of how powerful a corporation can become to the extent of imposing legislation and influencing military actions.

One discovery I made was that of the figure of Robert Fortune, a botanist and expert in Chinese culture, hired by the East India to penetrate China and ‘obtain’ the secret of tea, which indeed he achieved in what has been considered the first instance of industrial espionage where he obtained 20,000 plants and seedlings that he shipped directly to the Darjeeling plantations in India and that became the locus of the great British tea industry.

History can be absolutely crucial. We have witnessed a trend in the arts devoted to the reconfiguring of the archive and therefore considering the fact that canonical histories have been consigned to posterity because of specific political reasons (Benjamin’s history of the victorious for instance or feminism and hidden histories).  History has to be constantly revisited; we are in history, it is not a question of distance, I think the present is just as historical, because it is its product and because it is connected to socio-political developments.

This was illustrated in my other discovery: although I knew that the East India Co. had been dismantled in the 1800s following a revolt in India, I had no idea that the brand of the company had been bought in 2010 by a London based Indian entrepreneur and indeed I have walked past luxury tea shops called The East India Company in London without even realising. The shops have adopted the brand of the 1600 company including its notable heart shaped logo. This again illustrates the way in which the economy overrides other categories; this makes it possible for an Indian entrepreneur to buy, market and make profit with the East India Co. brand.

That the essence of a nation is represented by a commodity; stolen and imported tea representing Britishness, brings us full circle – My answer and point of departure for the question ‘Who are We?’ is that we are subjects structured by economies, which led to the first corporation. When the first very ugly corporation is reborn from its ashes in 2010, ‘purified’ of history by using history exclusively to signify ‘longevity = quality’, this clearly proves that a brand denies history its role. Identity becomes homogenised to a one fits all – just as tea is for everyone.

When we think of conventional symbols of national identity like a language, flag, history, religion, dialect, ethnicity, values – England is unified by a commodity, and this makes sense because London is the most prominent European financial market (but until how long after Brexit?). 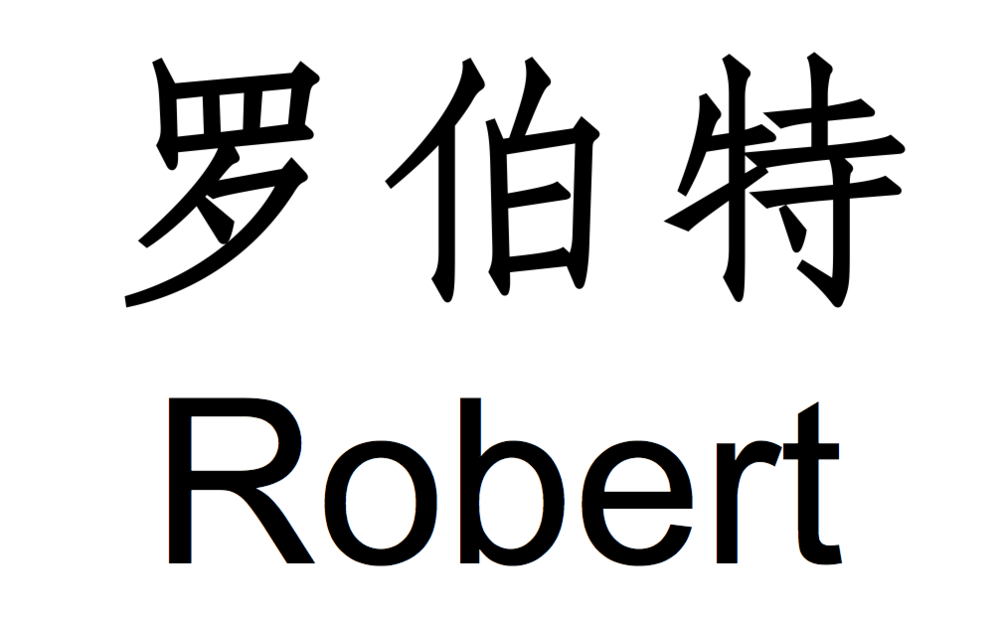 Laura Malacart: I am Robert

LM: Thanks for this question about language, translation and the relation between my own plurilingualism and art. When we have to define what is human often the category of human is defined via the creation and use of a signifying (arbitrary) language. Language is the human interface when it comes to external communication and also possibly contributing to shaping consciousness and selfhood (whether one subscribes to Lacanian theory or not, the ‘inner voice’ is partly linguistic).

My practice focuses on language because of its dual nature: it has a cultural, and ‘natural’ bias and a significant role in shaping thinking. At the same time, when we think of the voice, we have language in an embodied form operating as a social interface and a marker of singularity.

This territory is significantly political and it traverses the body. Languages translate economically according to the market power of their originating countries and of course English has already taken precedence as lingua franca, followed by I believe 3 other ‘strong’ languages – Arabic, Mandarin and Spanish.