On the ethics of representing the refugee crisis

From a Distance: What would it mean to experience our own privileged lives as inextricably tied up with the exposed lives of less fortunate others elsewhere in the world? Under the fear of war, as thousands of families fled their homelands, a mother of twin infants started her journey to seek a safer place. During the journey, a tragedy occurred. Behjat explores these events through a series of drawings in order to reflect on their meaning and make connections to a wider audience. 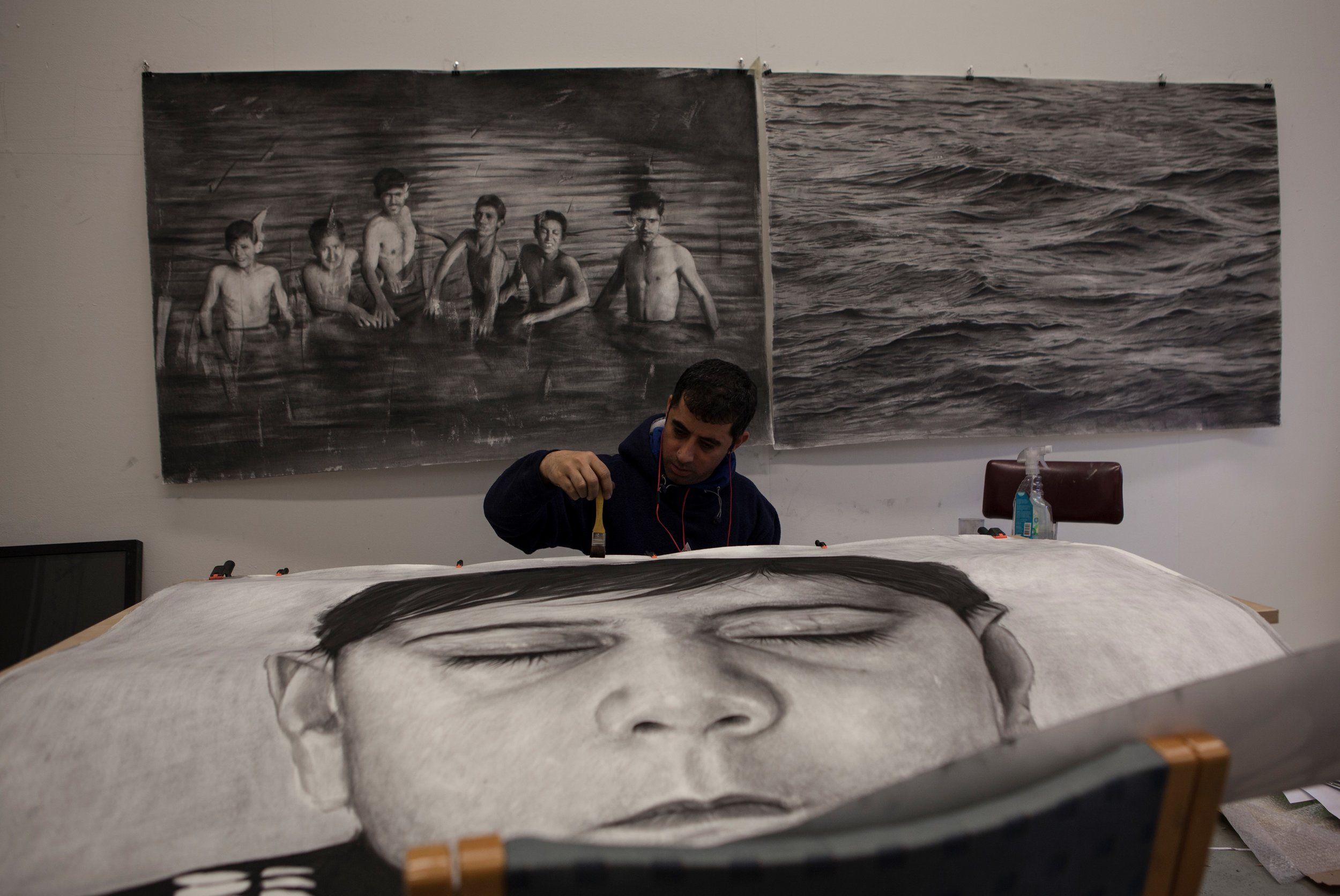 From a Distance, will be on the 5th floor of the Switch House at Tate Modern as Part of the Who Are We? Tate Exchange Programme 14th-19th March 2017.

UE: Behjat, your piece ‘From a Distance’ shows portraits inspired by a story you heard about the tragedy besetting a refugee family during their journey. This is a powerful work, which draws in the viewer and opens up a very different way of relating to the subject. Oftentimes in media representations we see refugees during their journeys in an extremely vulnerable situation, we see their suffering and they are often fixed to a subject position as ‘victim’. This evokes a one-way gaze from ‘us’ (who are not – at this moment – refugees) who can decide to look at the suffering of refugees or indeed turn away and not look at them. This one-way gaze, especially if it fixes refugees in this role as ‘victims’ – or conversely as ‘threat’ to our borders and security allows for a very limited relationship with the people depicted. Your work seems to create a different, more complex and very intimate relationship between viewers and the people depicted.

BA: Choosing the people who are refugees as subjects for this project I had a big problem. Because I could have gone and found the mother (whose story inspired the drawings) but then I thought: ‘No, that mother is not there to be a subject of my artwork’.  But then I thought I want to go to the refugee camp in Sweden to talk with people to undertake some background research. But again I thought: ‘No, these people are not here for the sake of this project that I want to do.’ Then I thought about how I could make this – and then I looked at my daughter and I thought it’s my own child, completely connected and there was nothing more connected to me than my own child to talk about this whole experience. And I thought, maybe I could do that. And that’s what I did. I took her out of the bed at night and I just documented her as delicately as possible. She was asleep, she had no idea what happened. It was like a dream for her in some way.

UE: In telling or representing the stories of refugees there is a risk of re-inscribing the boundaries between the people who can look, who can watch and reflect and grapple with the ethical and political dilemmas as an ‘us’ as opposed to the refugees themselves who can be represented as simply posing these ethical and political issues, rather than being capable of engaging in reflection and action to address political and ethical issues.

BA: One thing I wouldn’t want to show is refugees in their vulnerable situation. When you look at the work you haven’t got a clue what you are looking at. I want to make the work as beautiful as possible. I want people to come closer, to just see ‘Ok, what is this work about?’ 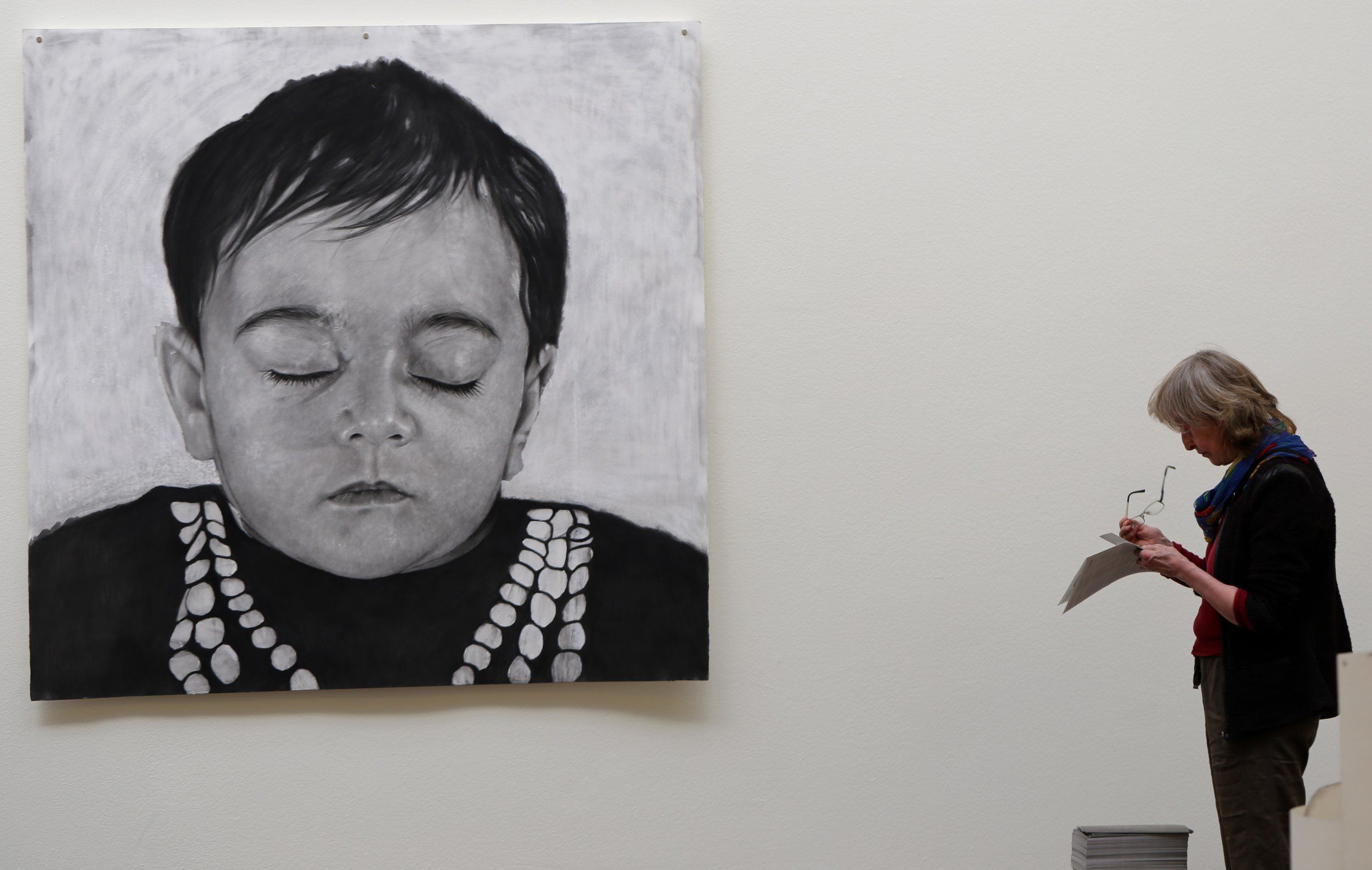 UE: Yes, I agree, the pictures are very beautiful and draw you in.

BA: Although you feel that these people are vulnerable, there is another exchange, that you are the witness of something that spurs you to act. I quite like the idea of people being witnesses to something rather than looking at something. When you look you are far away, but when you witness you are too close to avoid it. When you are witnessing a situation you are responsible. You are responsible for a lot of things, you are responsible to help – I don’t know how you would help. But you are in a situation where you really have to think about where you are standing. You have a huge responsibility on your shoulder. 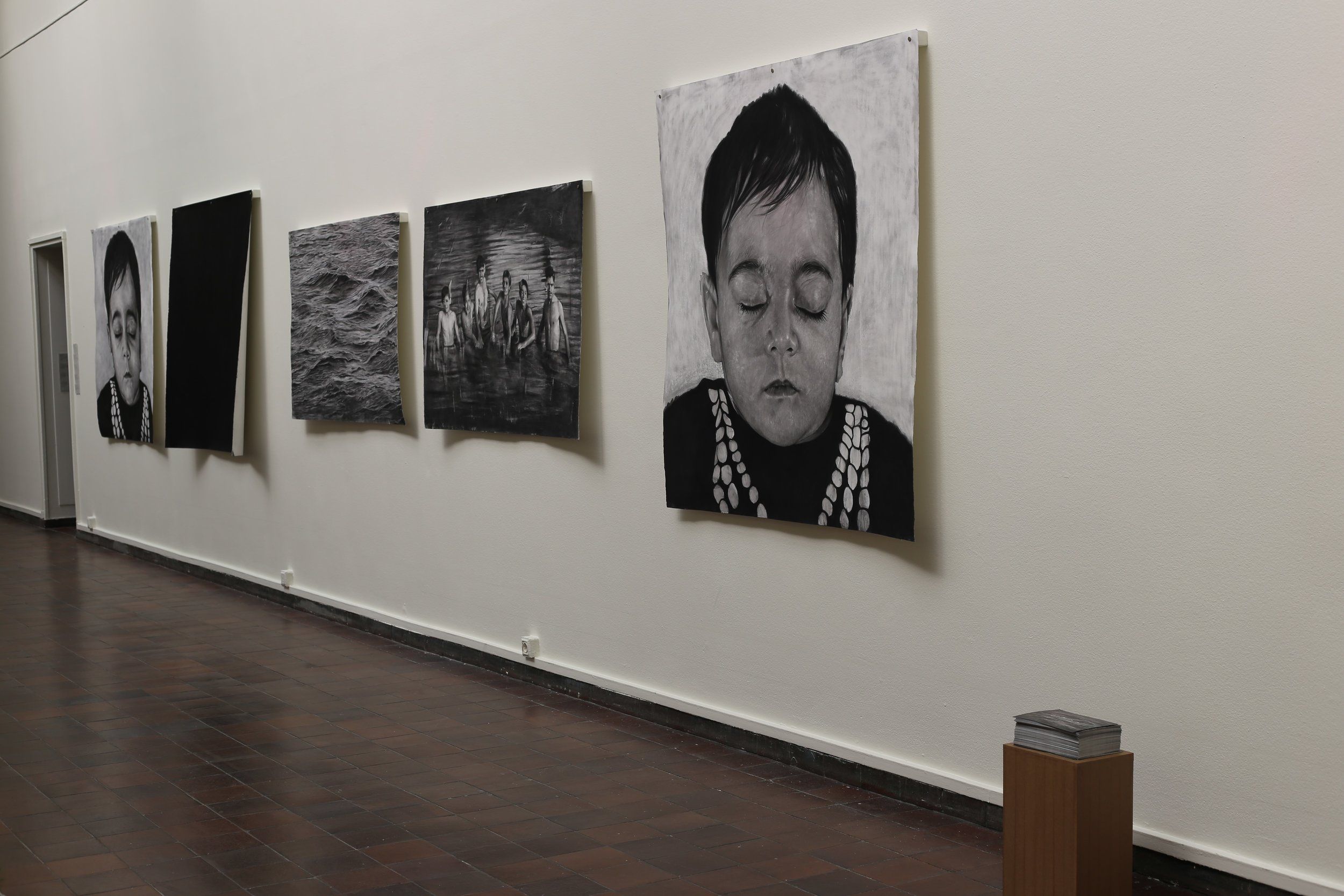 BA: The blankets are in silver-coloured reflective material, so the audiences could see themselves reflected, refracted in the blankets. These blankets are a product that has saved thousands of lives if people were able to receive them at the right moment. The blankets also follows the idea that there can be a 180-degree reversal of the gaze away from the images and towards the viewer. Indeed, usually it is the blanket that covers a person, but this time we cover the blanket with images of people. Putting the blanket on the floor, rather than hanging it on the wall, allows me to keep the project open-ended. When it is on the floor you are not hundred per cent certain what will happen.

Umut Erel, researches the intersections of gender, ethnicity, migration, racism and citizenship at the Open University. She is currently exploring the uses of creative and participatory methods for research.

Behjat Omer Abdulla was born and lived in Kurdistan until 1997 when war forced him to flee to England, where he faced an 11-year battle to gain recognition as a refugee; he currently lives in Sweden. Haunted by these experiences, his art explores concepts of identity, displacement, uncertainty and falsification. 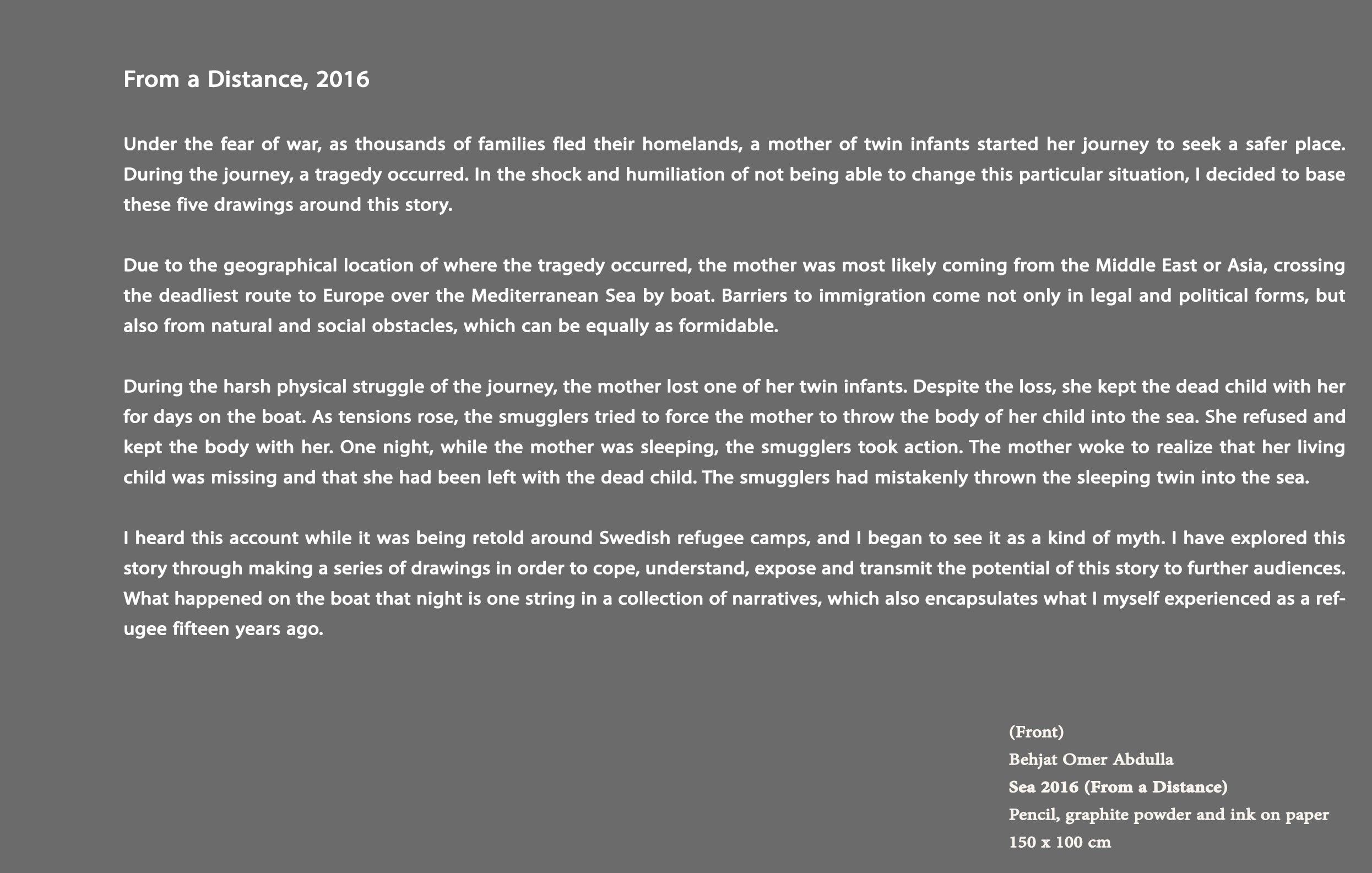