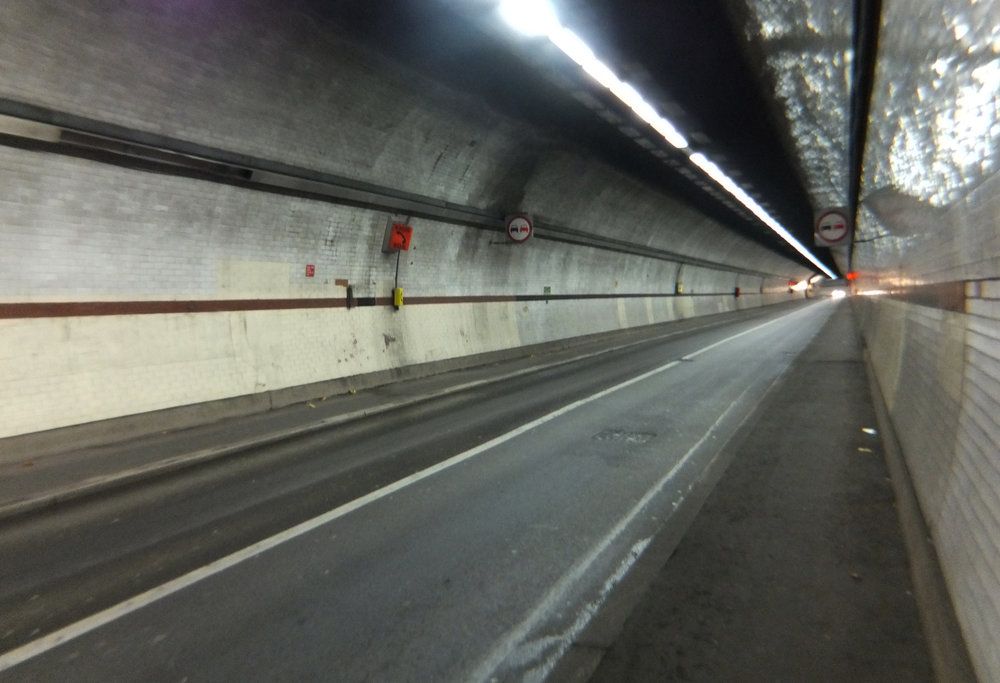 Syed’s On a Wing and a Prayer is a film inspired by the story of Abdul Rahman Haroun, who walked through the channel tunnel on 17th August 2015. Mr Haroun was held on remand for 5 months at Elmley Prison. He has since been released and granted Asylum but has a criminal record for illegal entry into the United Kingdom.The film is an imaginative response to Mr Haroun’s journey achieved through Syed filming her own walk through the surreal subterranean world of the Rotherhithe Tunnel. A screening of Alia’s films followed by a seminar related to  ‘On a Wing and a Prayer’ took place  14:30 – 18:00 on Wednesday 15 March 2017. Alia’s films was also screened throughout the week of the Who Are We? project.

Recent works combine her interest in storytelling with a compelling presentation of history as a visual narrative. Her unique approach sutures different subjective positions in relation to culture, diaspora, and location.